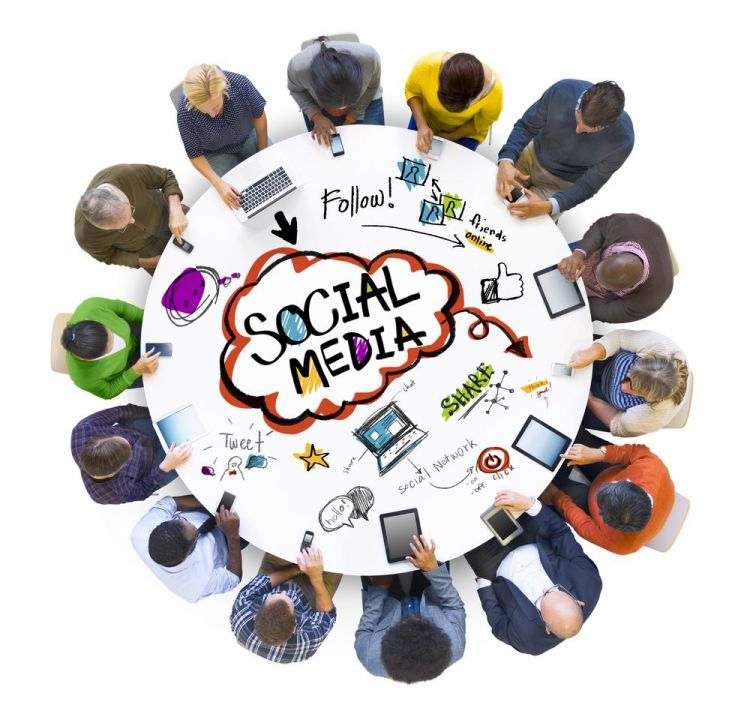 Facebook has been a great way for users to communicate with friends and family. It is a place for active users to share photos, articles, and business opportunities. However, studies show that the people on Facebook are not as passionate about the site as on Google Plus. Google Plus has provided users who want to meet new people with similar interests to connect with each other and has been seen as a great Business Social Media Marketing Forum.

How Does Google+ Replace Other Forums?

If you think about it, Google Plus can be a combination of most social media networks such as Twitter, Messenger, Skype, and Facebook.

Twitter is actually such a simple forum that it is hard to compare the two. Twitter is based on the number of users that Google lacks. However Google Plus can outdo Twitter by sending out more relevant information on news and science.

Skype is a way for individuals to communicate through video chat. Google Plus can replace it because it offers is users an 8 person video chat, which is great for business.

With Google Plus hangouts, Messenger can be taken out of the picture, it is IM and SMS combined. Although you can share information with your friends on Facebook. Google Plus allows you to share topics with a certain circle of friends that may be interested much more efficiently,  instead of having it visible to everyone. Also, it is a great way to meet people of common interest! Since people like separating work and home, LinkedIn is not replaceable by Google Plus.

Is Google Plus Better for Business:

Both Google Plus and Facebook enable your business to be recognized. On Facebook, you have the option to pay for advertisement, which is well worth it. Google Plus can help your search ranking and provides an easy way to communicate with business partners and host webinars.

Despite their differences, Facebook and Google Plus should be seen as great Business Social Media Marketing Tools. Both platforms are constantly being upgraded to give its users a remarkable experience.  According to active users, who have used both platforms, say they have connected with more new people of common interest through Google+ and in a much easier way.

Call GOA-TECH today at 786-462-8324 to speak to a professional team member or to make an appointment! 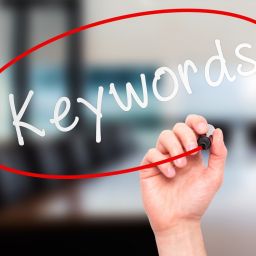 The Process of Keywords: How We Choose Them! 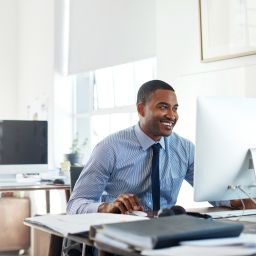 Must-Haves for ALL Small Business Websites If you are starting up your first small business website, or experienced some difficulties… 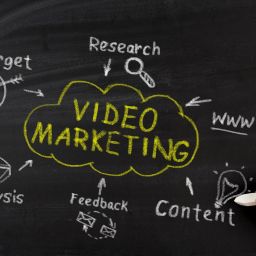 Video Content Marketing A successful marketing strategy is one that covers all possible bases. From traditional ads to social media… 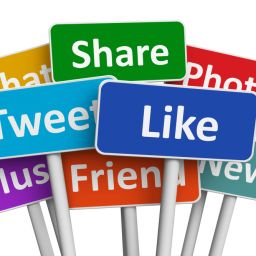 Miami Social Media Agency If you currently own a business, you may want to know whether you need YouTube. Our… 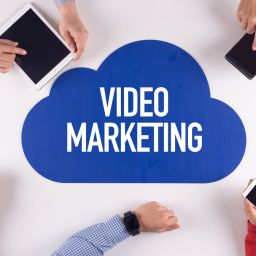 How Can a Video Help Your Website? Let GOA-TECH Make a Custom Video for You!

Video Marketing Service Miami Are you searching for a fresh way to help make your business more successful? In the… 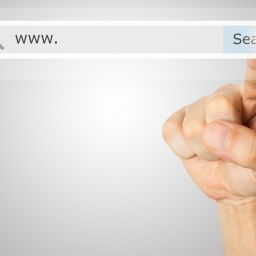 Web Traffic Experts Imagine having your personal business show up on the top listings of a Google search! In order… 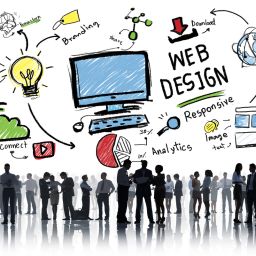 How Can GOA-TECH Improve Your Conversion? 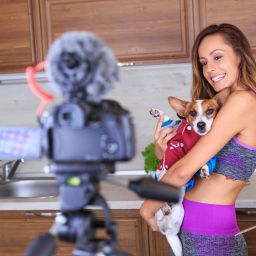 How Does Influencer Marketing Hurt Your SEO 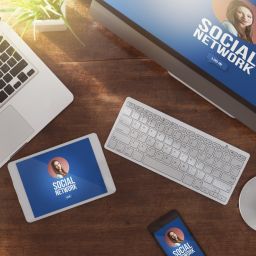 What Is Mobile Responsive Web Design? What Are Its Benefits? 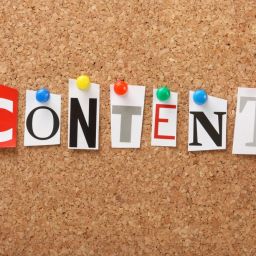 South Florida Content Services At GOA-TECH, we make sure that your website is 100% original, whether its the graphics, the… 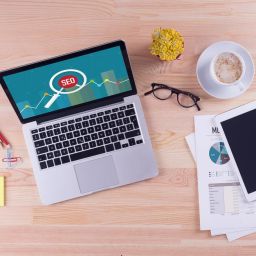 ALL The Tricks of the Trade in Miami SEO

SEO Services in Miami In today’s digital marketplace, ensuring your business’s website is easily visible and effectively displays your products… 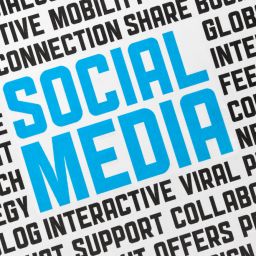 What is Google+? How Does it Benefit Your Business? 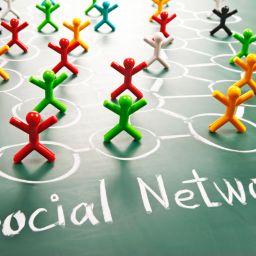 SEO & Social Media: How Do They Work Together to Benefit Business?

Social Network Marketing When people think about SEO they sometimes fail to see the relationship between it and social media…. 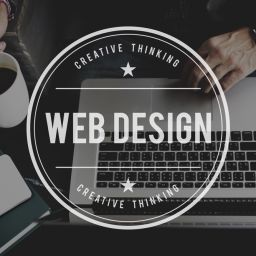 Need an Expert Web Developer? Look No Further Than Goa-Tech!

Best Web Developing Company GOA-TECH is a full service digital, and creative company. When it comes to the services that… 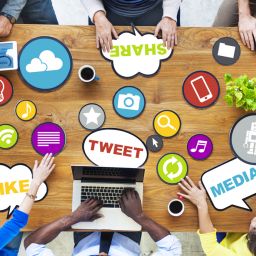 What Does Our Social Media Marketing Package Consist Of? What Are the Benefits?

Social Media Management Here at GOA-TECH, we’re a full-service agency with over seventeen years of experience in the search engine…

GET A FREE CONSULTATION

Request a FREE Marketing Analysis.
Our team of experts are ready to take your business to the next level.